426. Western sanctions on Russia in 2014 forced Putin to pay a political price, but the price was low compared to the benefits arising from the Crimea annexation (Alexseev and Hale 2020)

427. More than three-quarters of the Amazon rainforest has been losing resilience since the early 2000s (Boulton et al. 2022)

428. Men are more likely to hug other men in a different arm crossing style than women (Dueren et al. 2021)

431. Historically, the returns to risky assets and risk premiums have been high and stable (Jordà et al. 2019)

432. The presence of rank information increases preference for the top ranked option (Chun and Larrick 2021)

433. Social desirability is the same in offline, online, and paper surveys (Dodou and de Winter 2014)

434. The roots of the North–South literacy gap in Italy in 1861 can be traced back to Napoleonic educational reforms (Postigliola and Rota 2021)

435. There is little evidence that spicy food in hot countries is an adaptation to reducing infection risk (Bromham et al. 2021)

438. The Justinianic Plague did not play a significant role in the transformation of the Mediterranean world or Europe (Mordechai et al. 2019)

441. The esports labor market is an engine of inequality that provides opportunities for a few (primarily male) competitors (McLeod et al. 2021)

442. An estimated 400–800 million tons of prey are annually killed by the global spider community (Nyffeler and Birkhofer 2017)

446. In the United States, members of Congress literally cross the aisle less now than in the past (Dietrich 2021) 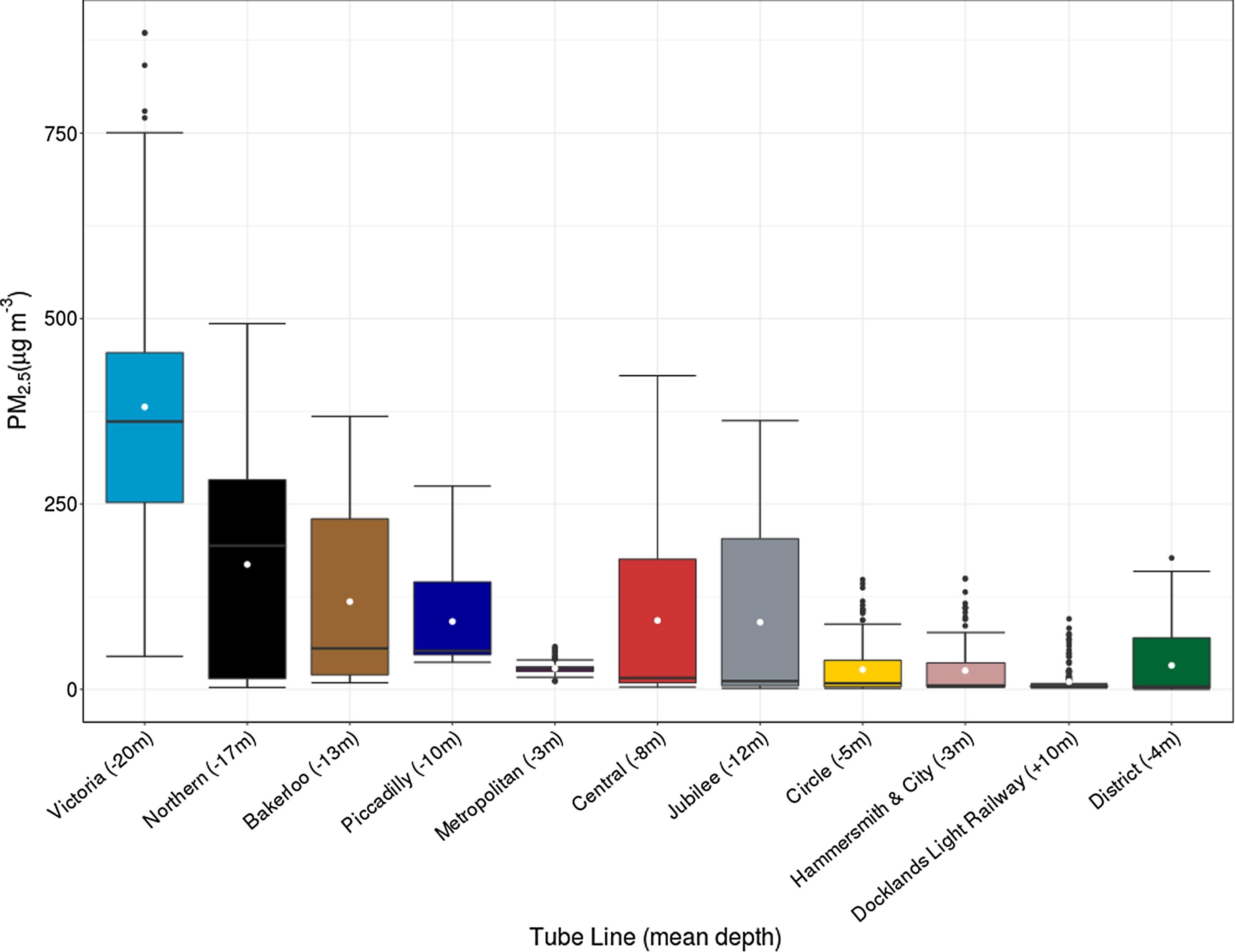 448. People who are better at Civilization V are better problem-solvers (Simon et al. 2021)

449. The US stock market reacts to the Groundhog Day prognostications (Shanaev et al. 2021)

450. The more people know about a mechanism, the weaker they tend to find the probabilistic relation between two variables (Stephan et al. 2021)